A digital MEMS (MicroElectroMechanical System) microphone, otherwise known as a microphone chip or silicon microphone, is a pressure-sensitive diaphragm on a PCB (Printed Circuit Board) which is sometimes be no bigger than a match head. They are used in various consumer devices as well as in automotive and industrial applications. A digital MEMS microphone combines an acoustic sensor as well as an A to D converter on one silicon chip, and is usually connected directly to a signal processor. Due to the rapidly-growing use of voice recognition applications, digital MEMS microphones are often used in an array formation. In quality-testing the microphones, the absolute specification values, and, even more important, the values of all microphones in the array relative to each other must be tested. This article explains how to interface digital MEMS microphones to an acoustic test system and how to measure the relevant key parameters for a reliable QC (Quality Control) procedure. To test the acoustic parameters of a digital MEMS microphone, the digital signal must interface directly with the audio analyzer system, or be converted to a different format, e.g. analog. The typical parameters of interest for a QC test are the same as for the testing of most other microphones; Sensitivity, Frequency response, Distortion, and sometimes Signal to Noise ratio (SNR). For a complete microphone characterization typically performed in a lab environment, parameters such as EIN (Equivalent Input Noise), PSR (Power Supply Rejection), PSRR (Power Supply Rejection Rate), and Dynamic Range are measured or calculated. Optionally, the directional behavior of a microphone at different frequencies can be measured by using a turntable.

For all absolute measurements (those that are not expressed in % or dB) the units for digital MEMS microphones are different. While the sensitivity of analog microphones is expressed in mV/Pa or dBV/Pa, the unit for digital microphone is dBFs. This stands for “decibels below Fullscale” and describes the headroom of a digital microphone from 94dBSPL (1Pa) to the maximum digital output of that microphone. This point of maximum digital output is also referred to as the AOP (Acoustic Overload Point). Acoustic vs. Digital vs. Analog Domain
(Click image to enlarge)

Digital MEMS microphones deliver data in the ½ cycle PDM format. The microphone requires a CLK input, and delivers its data on a DATA output. Furthermore, two microphones share one data line. Therefore, each microphone is configured to be either a “left” or “right” microphone. This is done by hardwiring the L/R input pin to either Vdd or ground. MEMS microphones are supplied mostly by 1.8V or 3.3V.

In normal operation, the “left” microphone writes a data bit on each rising edge of the clock signal, while the “right” microphone writes a data bit on each falling edge. While one microphone is writing data, the other one puts its DATA output into a high-impedance mode. On the DSP that is receiving the data, the left and right signal data are then separated and put together into two signal streams. To ensure digital signal integrity, it’s recommended to keep the distances between digital MEMS microphones and the audio test system as short as possible. These microphones are simply not designed to drive a long high-capacitance cable. The basic measurement system for testing digital MEMS mic arrays consists of an audio analyzer, a MEMS interface device a reference loudspeaker and a reference microphone. A PC software typically controls such a system. 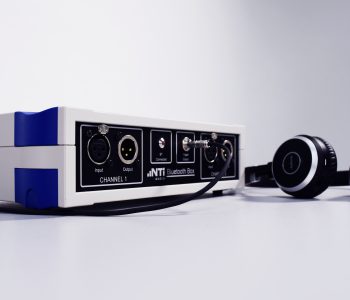 How to Test Bluetooth Devices 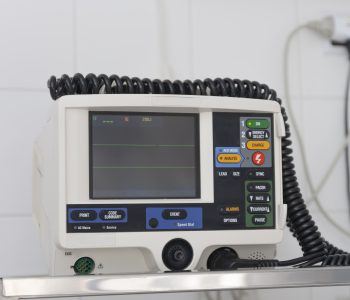 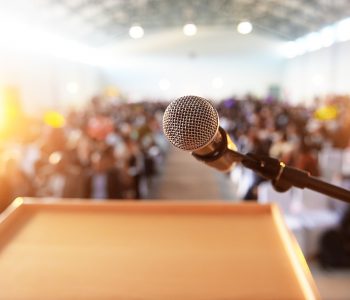 How do I make my… 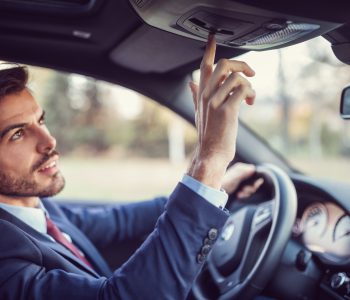 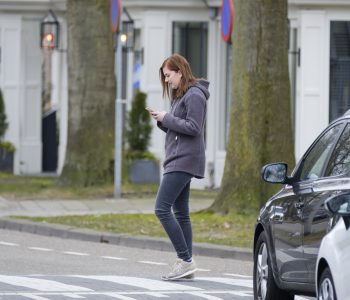 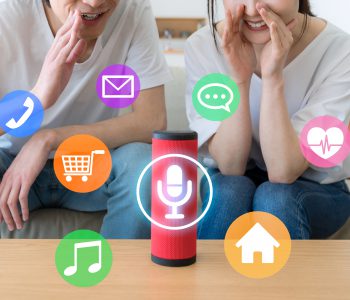 How to Test Audio Quality… 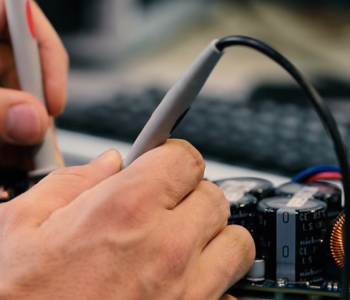 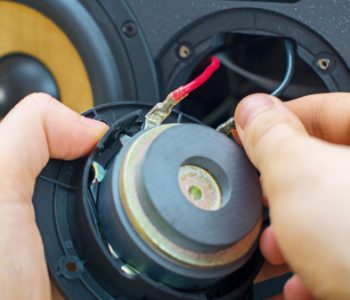 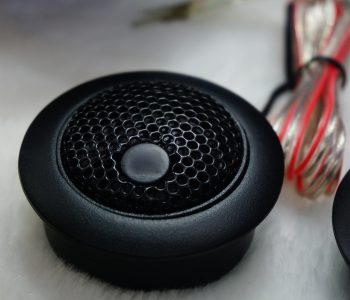 How do I implement the… 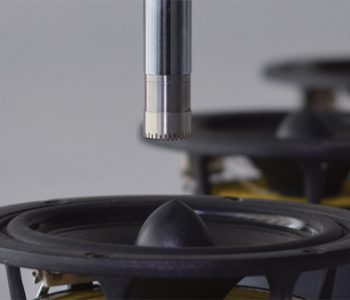 How do I test the…